Bulgaria is a European country, development path, which often intersected with the history of the world civilization. In Bulgaria every year thousands of tourists not only in summer to relax in the resorts of Bulgaria, and in winter to ski, but to experience the culture and traditions of the people of this beautiful country and visit cultural and historical centers of the Balkan Peninsula. In Bulgaria year round, you can improve your health in the Spa resort.

The state system
Bulgaria is a parliamentary Republic. The head of state-President, elected by universal and direct suffrage for a term of five years. Permanent Supreme legislative body - National Assembly anoplate.

Geography
Bulgaria is bordered to the East by the Black sea. Bordered by Greece and Turkey to the South, Serbia and Macedonia to the West and Romania to the North, separated from the Danube river. The capital and largest city is Sofia. Most of the country —the mountain ranges of Stara Planina, Sredna Gora, Rila, Pirin, the Rhodopes. Major rivers: Danube, Maritsa, Iskar. Forests occupy about 1/3 of the territory is mainly deciduous. Bulgaria is famous for oil-bearing roses that bloom throughout Kazanlyk valley known as the valley of roses. High in the mountains are very rare and beautiful flowers — spicy edelwise. The world is familiar Bulgarian varieties of tobacco. National parks: Vitosha, Golden Sands, Ropotamo, Steneto and others. Bulgarian coastal strip stretches for 648 km. in some Places its width reaches 100 meters. Ski resorts of Bansko, Pamporovo and Borovets to take fans of winter sports.

The Climate Of Bulgaria
The main part of the country has a temperate continental climate. In the southern part of Bulgaria, in the valleys of the rivers Struma and Places, the climate is Mediterranean. Thanks to the light sea breeze in the summer there is no sweltering heat.

The population
On the territory of Bulgaria is home to around 7 million people. The bulk of the population are Bulgarians, is also home to Greeks, Turks, Armenians and other nationalities. Most believers — Orthodox, there are Sunni Muslims.

The official language is Bulgarian. Economy – in January 2007 Bulgaria joined the European Union. Because of this, the country has experienced macroeconomic stability and positive growth of the economy. However, prices in the country are much lower than in Spain, France, Italy and several other European countries. In the country one of the most liberal legal systems in the field of investment, which at the same time to ensure their safety.

Tourism
Tourism in Bulgaria is one of the most important economic sectors. The majority of tourists visit the resorts or summer, or winter, in accordance with the season.
Bulgaria's black sea coast is a popular destination of beach tourism. The bulk of the tourists arrive from Western and Eastern Europe, Scandinavian countries, Germany, Russia, Ukraine and the UK. 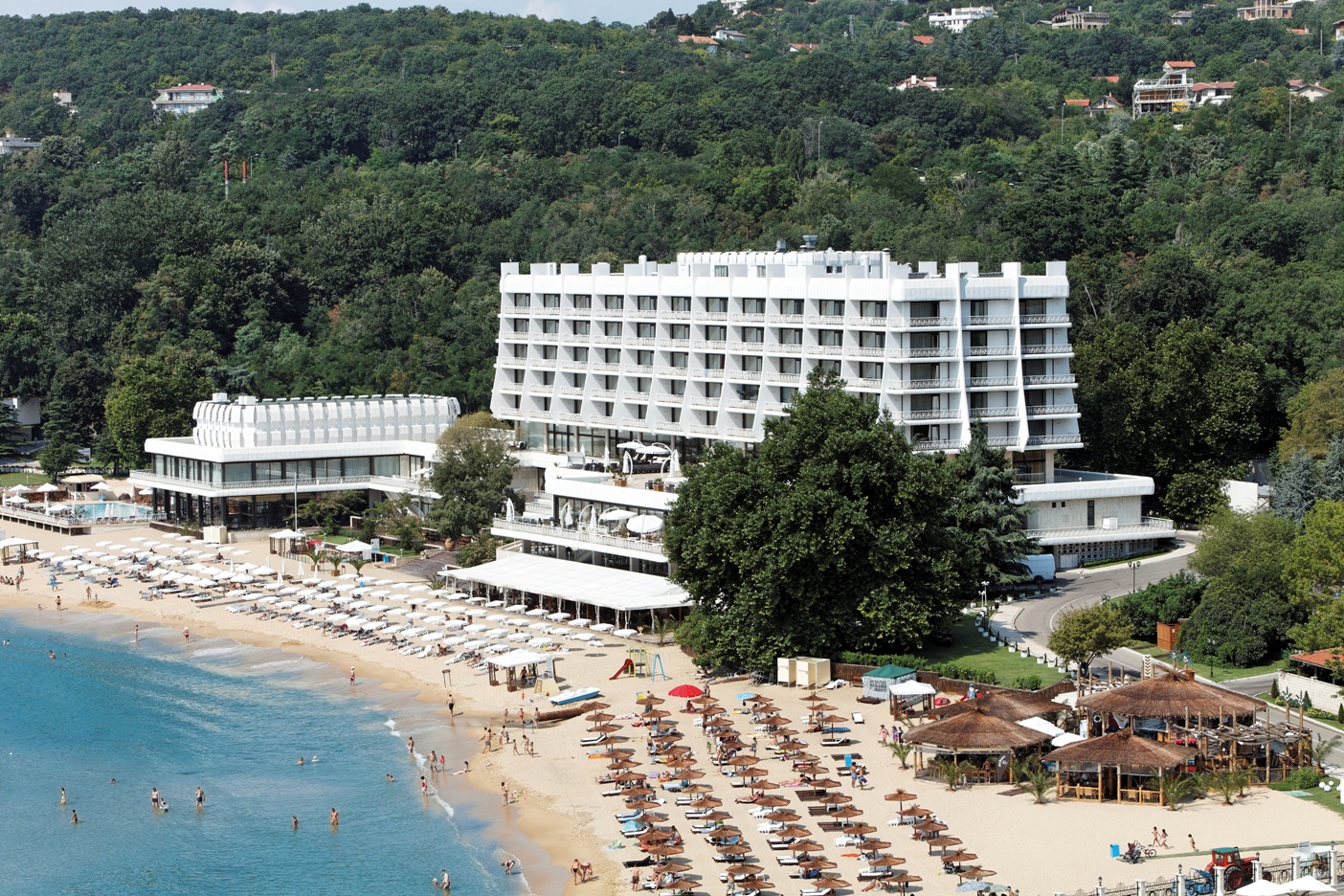 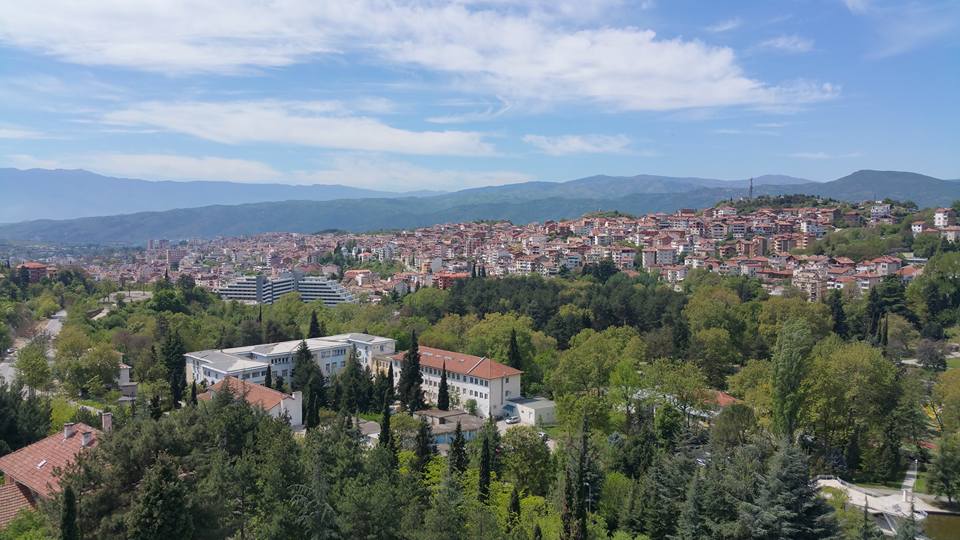 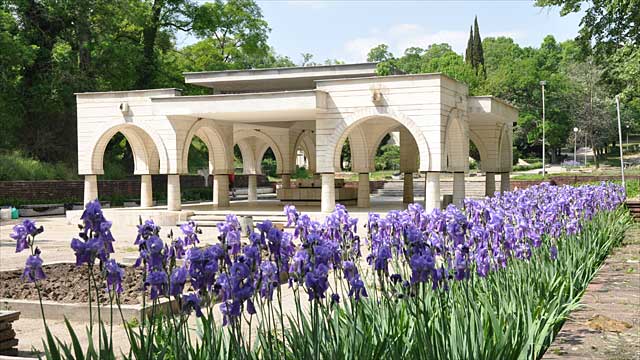 The ski resorts and the black sea, seeking s active update hotel database and mining infrastructure. There are started constructions of new trails.

The armed forces consist of army, Navy and air force. On December 1, 2007. Bulgaria canceled the any service and is fully focused on the professional army.